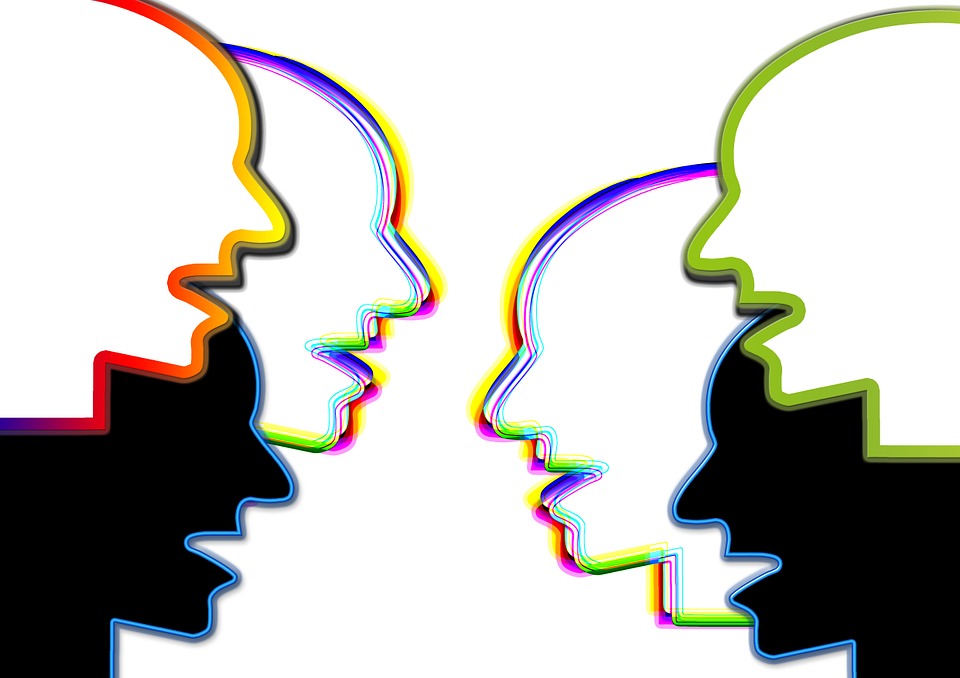 The debate format will be as follows. We will have two teams, one presenting an argument for a position stated in a GIVEN STATEMENT and one arguing against it. Each team will be given 3 minutes for an initial presentation, an additional 4 minutes for substantiating the argument, and a final 2 minutes to present a rebuttal of the other team’s argument.
Each STATEMENT will be debated by a panel of six students: three “pro” and three “con.” Each team should begin by assigning a primary responsibility to three team members, as follows:

1. PRESENT ARGUMENT
The debate will begin with each side giving a three-minute presentation that summarizes the team’s position. One team member will deliver this statement for his or her team by bringing up, point by point, each of the claims that comprise the team’s argument. While it will be one person’s responsibility to deliver the argument, it is up to the whole team to define the main points.
As a team, begin by preparing a written outline of these points. This outline may be used by the presenter, but the statement should be delivered in a conversational manner, rather than as a scripted reading.

2. PROVIDE EVIDENCE TO SUPPORT ARGUMENT
This is the substantive part of the argument. Each team on the panel will be given 5 minutes for substantiating each of the points provided in their team’s argument and citing relevant research to back up each statement given in the initial presentation. In general, all statements should be identified clearly as either fact or opinion, and all statements of fact should be verified with evidence.

In the class time provided, team members will begin finding facts to support the team’s claims. In addition, each team member will be responsible for researching a fact or supporting a point for homework.  You will turn in an annotated bibliography to show your individual contribution to the research. Remember that any proof the team provides will be attacked by the opposition in the final step of the debate, so it must be backed up with strong supporting data and a balance of Ethos, Pathos, Logos (AKA Rhetorical Triangle) As in the initial presentation, speaking in a conversational style from prepared notes is preferred over reading verbatim from a script.

3. REBUTTAL
After the team has offered its support for its arguments, each team will have five minutes to refute the opposing team’s argument. Probe the opposite team’s evidence for weaknesses (insufficient data, weak sources, inconclusive or illogical arguments, etc.). While one person will deliver the rebuttal, the whole team should keep track of the opposition’s points and evidence, and then, during a “working break,” gather the points for a rebuttal as a team.

SUMMARY OF DEBATE FORMAT
A coin toss at the beginning of each debate will decide who will begin the debate, but in general, the format is as follows:

Announcements: Notebook Due Friday! Sign Up Walk In My Shoes Field Trip On November 17th 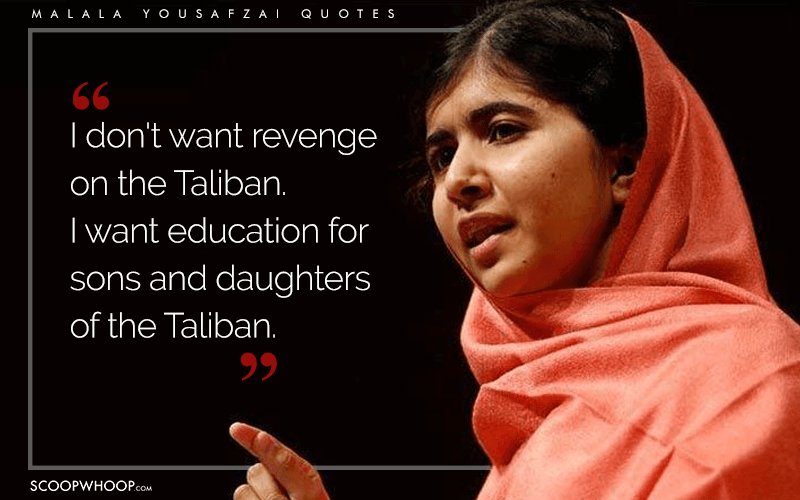 Tuesday: 1.) Watch: He Named Me Malala 2.) Notes: EQ What arguments about Educational Inequality does the documentary reveal through Malala’s story? What connections does this documentary make with what we have been learning?

Thursday:1.) New Groups Read and Analyze “Educational Equity: What does it mean? How do we know when we reach it?” 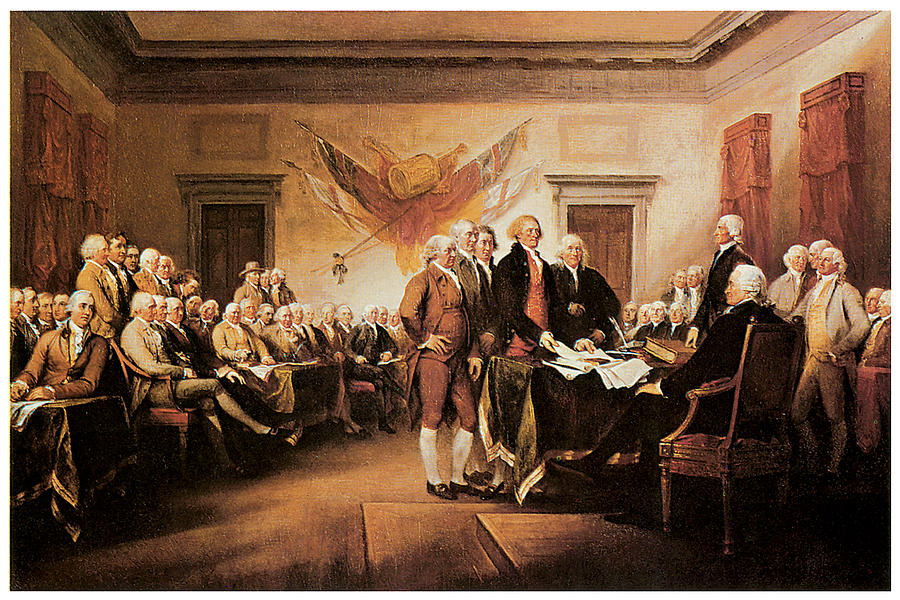 Tuesday: 1.) Complete Says-Means-Matters, SOAPS, Comparative Summmary on The Constitution and “Declaration of Independence” 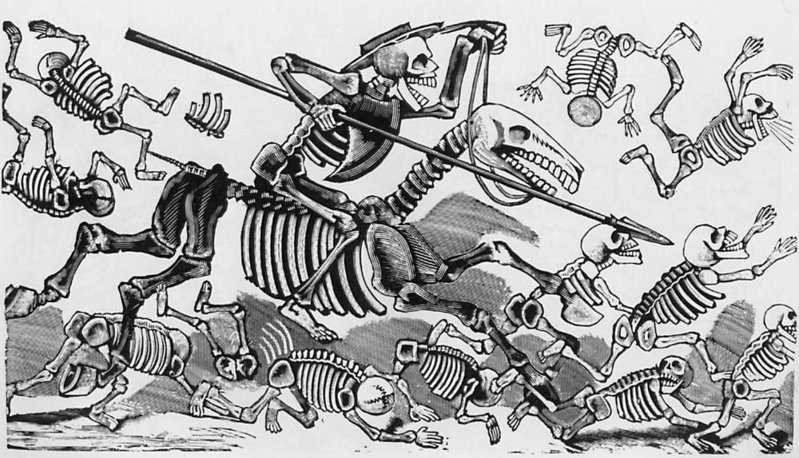